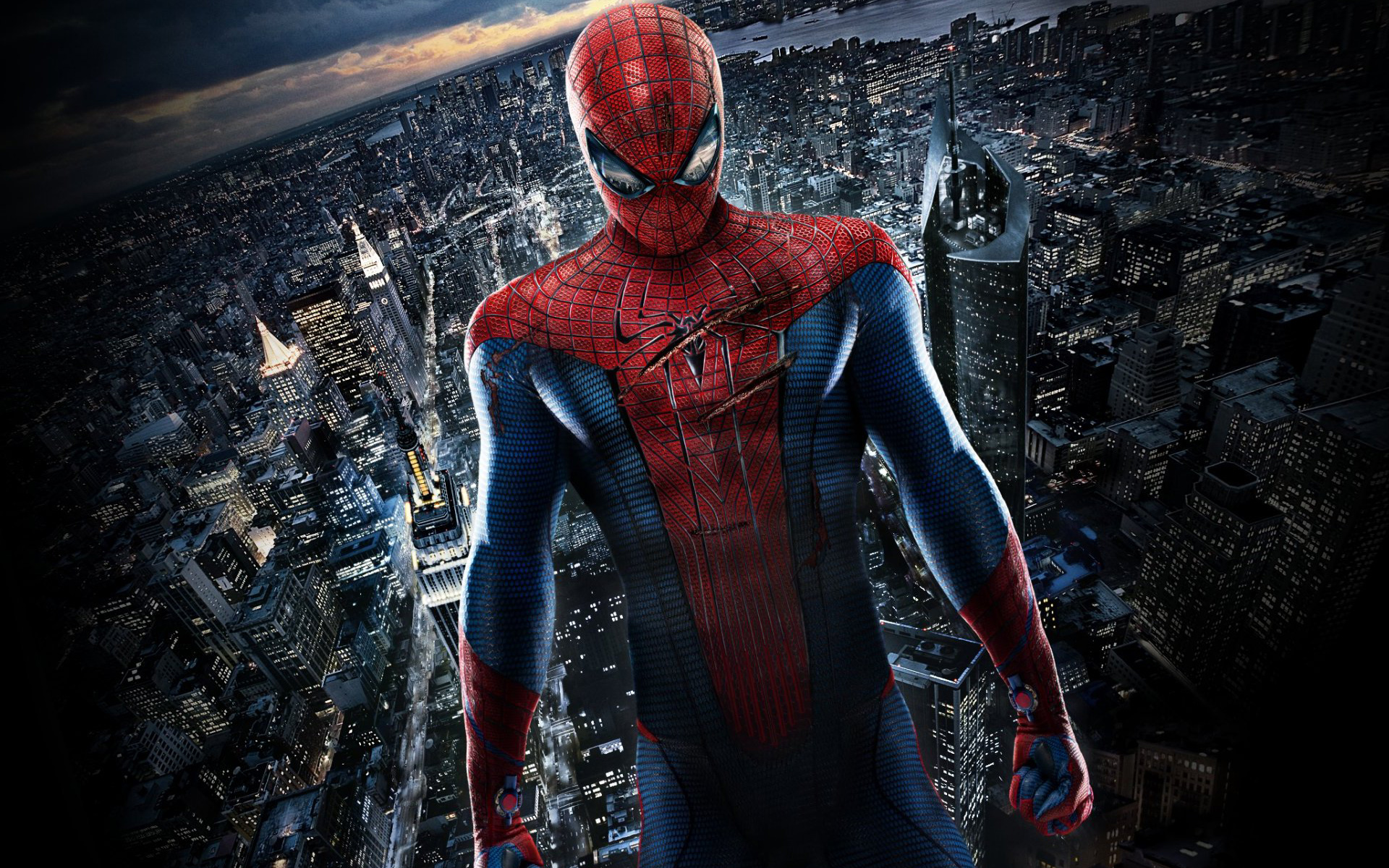 So we got to watch spider-man, yes its late, but here in South Africa we get everything late.

[image_frame style=”framed_shadow” align=”left” height=”259″ width=”194″]http://theodorou.co.za/wp-content/uploads/2012/07/peter-parker.jpg[/image_frame]So first off let me say I was pleasantly satisfied with this movie…

I really enjoyed it and feel like this should have been the spider-man we got the first time around. Marc Webb did a great job once all is said and done.

So here is the break down, I felt that there were some really drawn out parts, in a sense, well these parts didn’t get me down or remove me from my emotional investment in the movie. However I felt that there should have been more spider-man action in a spider-man movie. I think what stressed this point for me most of all was the fast that they spent an just more than an hour of the movie re introducing you to the spider-man origin story. I really felt this was unnecessary as we all know how spider-man came to be, weather it is because we saw the spider-man cartoons, the previous movie, were told by someone or maybe actually read the comics. This just felt like they took to long to get you in to the story and was unnecessary to do so. Don’t get me wrong I understand that they put a diffrent spin on the origin, and i like the changes, they are not to far out of the scope of what the original had and they make sense in their context, but they would have been better if it was done this way in the first place, I would have preferred a 10-20 minute recap on the origin something like the way they did the hulk reboot. This brings me to another point, I think im going to be getting sick of reboots pretty soon. It seems that all of the marvel properties get a trilogy and then they start rebooting the franchise I mean yes the original spiderman trilogy was crappy as was the original hulk and they deserved a reboot, but this is becoming a trend. there are roomers of a new fantastic four (… wait for it, i bet you thought I would say movie, but no their word for it is…) reboot. Yes that is another franchise of theirs that is being rebooted and not just carrying on from where they are. So what if they have to change actors? if they had to reboot every time they change actors we will have more reboots than original stories. Anyway I digress.[image_frame style=”framed_shadow” align=”right” height=”168″ width=”300″]http://theodorou.co.za/wp-content/uploads/2012/07/gwen-stacy.jpg[/image_frame]

On the positive side, I think they cast spider man perfectly this time. Yes I think he is a bit too cocky as Peter Parker but that can be justified as he is still trying to adjust to being spider-man and he hasn’t found his groove yet. Andrew Garfield did a great job and he helped me feel invested in the story as well as display his emotions on screen better than the last spider-man who always looked like he was about to cry. Spider-man was on form with his quips during combat, this brought me right back in to the comic books. The fight scenes were fast paced and well choreographed, and many of spider-mans moves were directly out of the comic, one that i noticed him use n combat a few times was the sling shot move, as far as I can remember the slingshot was used once in the original movies as a way for spider-man to get some distance to chase an enemy so instead of a key move it was used as a last resort. [image_frame style=”framed_shadow” align=”left” height=”276″ width=”183″]http://theodorou.co.za/wp-content/uploads/2012/07/lizard.jpg[/image_frame]One of the many gripes I had with the original movies was that they CGI (Computer Generated Imagery) was terrible, even for its day, I mean the third movie came out the same time as the first transformers and had double the budget of transformers, and if you had to compare the CGI of the two, transformers was done brilliantly as the animated aspects looked almost real whereas spider-mans CGI was terrible, this spider-man however the story was completely different, yes there were many times you could differentiate the graphics from actual film but it was still done extremely well. I quite enjoyed Emma Stone as Gwen Stacy, not much to say here though they didn’t make her over prominent which i liked as again this was a gripe I had with the older movies. The Lizard, played by Rhys Ifans, was done pretty well, I felt that I didn’t see enough of a change in him when he was the lizard though he seemed less aggressive and more cerebral than he should be, as far as I remember his aggression always took control over his logical thinking otherwise the way they presented him was pretty decent. What was done well in this movie was done bloody brilliantly.

So yes all in all I thought this was well done and think it is a must see. I wish it was the first though so that we had four awesome spider man movies now instead of 3 crappy ones and one awesome one. Now we wait for bat-man and I hope this one is mind numbingly awesome!